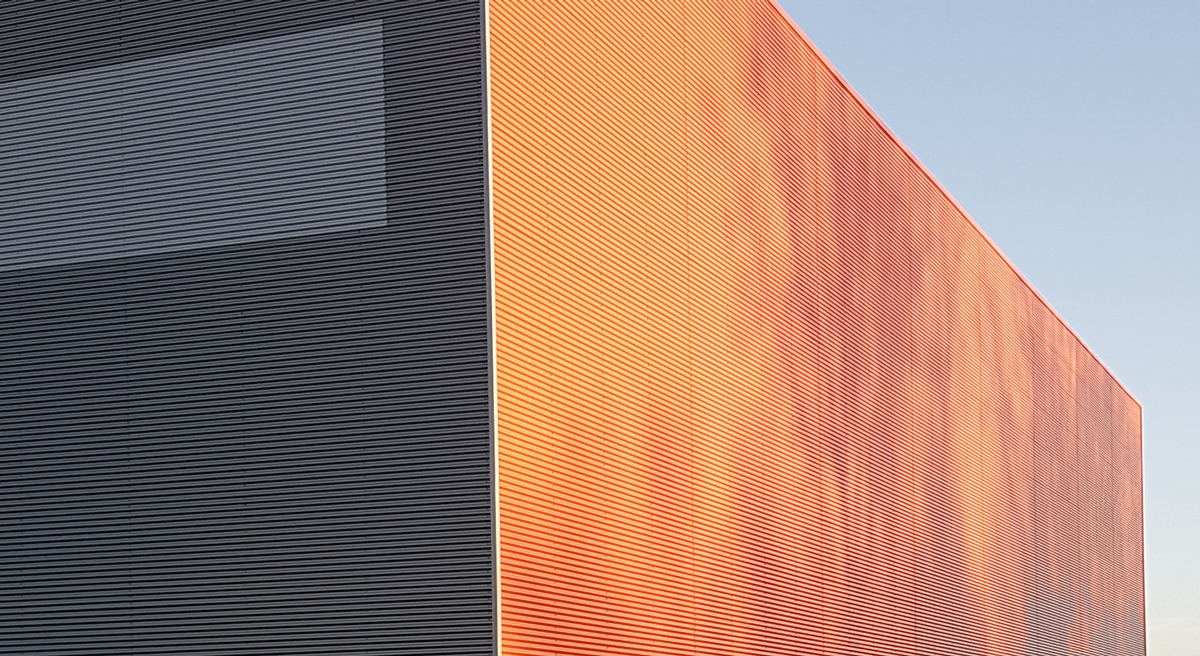 IDEC, the designer and builder of turnkey projects involving logistics, service and industrial premises has just completed an extension for FOUSSIER at its historic site in Allonnes (Sarthe). This 3500 m² operation was developed by the Works, Services and Studies department at IDEC, which takes care of organising projects for its clients: extensions, reorganisation, updating to new standards and the construction of business premises.

FOUSSIER, which specialises in the distribution of products for the construction supply industry relied on the Works, Services and Studies team at IDEC to carry out the extension of its logistics warehouse adjoining its headquarters in Allonnes. The project aims to satisfy the development plans for the distributor of tools and consumables with its fifty stores open to the trade sector and the general public. This is the second time that FOUSSIER and IDEC have worked together after an 11,000 m² extension was handed over in 2013.

The project designed and built by IDEC adjoins the firm’s existing work site with almost 3000 m² of office space and a storage area of around 11,000 m². The new extension should enable FOUSSIER to respond even faster, which is an argument that the company values.

The construction of this extension on a site that was up and running involved six months work for the teams in charge of the project. This was much shorter than initially planned in the contract, as the keys were handed over two months early. The client was pleased with the general quality of the extension and delighted with the way deadlines were respected and this meant that they are motivated to extend the partnership between FOUSSIER and IDEC. In March, work will begin on another extension project to a charging area.

Works, Services and Studies department at IDEC: the ideal partner for all your construction projects